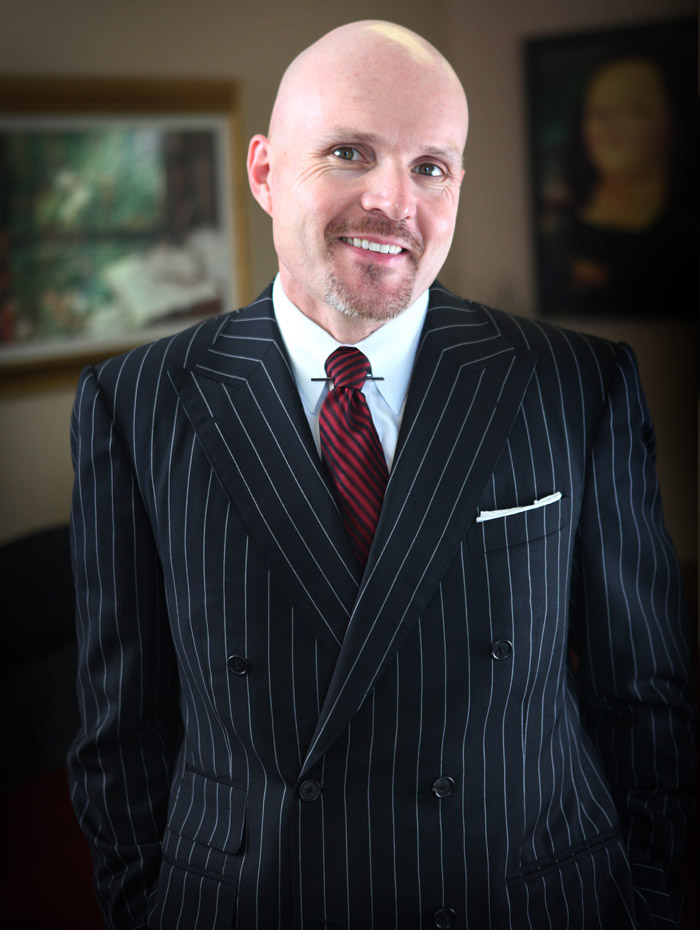 "I approach my clients’ problems from a business perspective. While the outcome is paramount, it is also important to keep in mind how much the client is spending to get the desired outcome and work within those constraints." - Robert W. DeWees III

Mr. DeWees grew up in Clarksville, Indiana and attended the University of Louisville on a cross country and track scholarship. After college, Mr. DeWees attended the United States Marine Corps’ Officer Candidate School in Quantico, Virginia. Upon graduation, he was commissioned a second lieutenant. After six months at The Basic School in Quantico, Mr. DeWees reported to the Armor Officer Basic School in Fort Knox, Kentucky. Rob served the remainder of his time in the Marines with Second Tank Battalion as a platoon commander (Company C) and the battalion’s assistant logistics officer. He also spent six months on temporary assignment to the U.S. Naval Base in Guantanamo Bay, Cuba during Operation Sea Signal.

After the Marines, Mr. DeWees was hired by a division of Johnson & Johnson where he was a sales representative, sales trainer and district manager. He then worked for two other Fortune 500 companies in similar capacities before going to law school.

During law school Mr. DeWees was active in various law school activities, such as moot court board and two moot court teams. Mr. DeWees was initially hired by a mid-sized law firm in Louisville before founding McClain DeWees, PLLC with his law partner, Jeffrey McClain. Rob is married, has three children, and enjoys spending time with his family, running, lifting weights, biking and being outdoors.