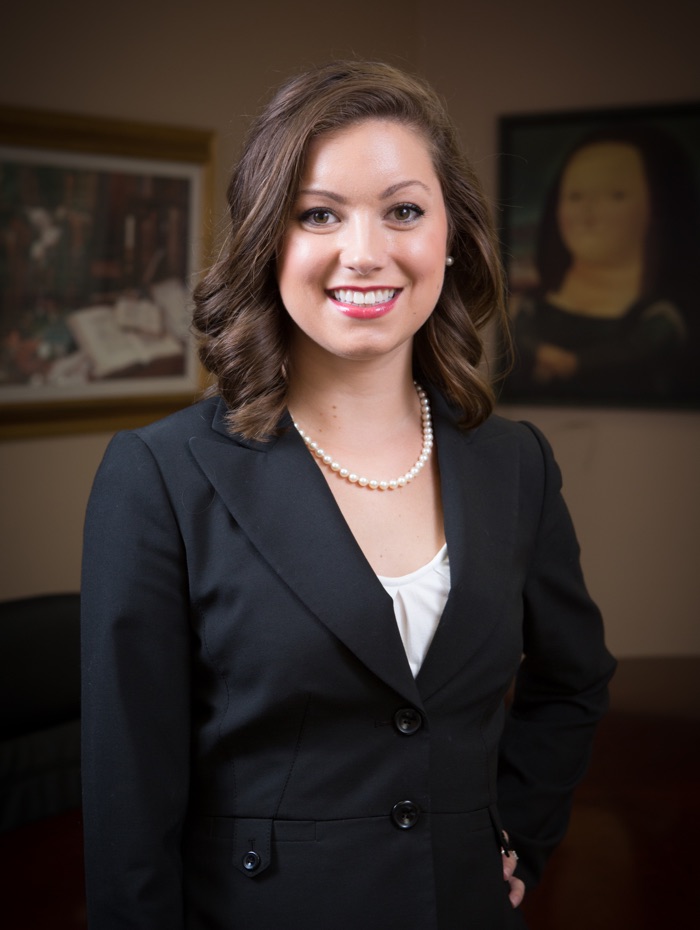 Elizabeth Hobson is an attorney with McClain DeWees, PLLC, and practices immigration law. She is licensed to practice law in Kentucky and is a member of the Young Lawyers Division of the Kentucky Bar Association and the American Immigration Lawyers Association.

Ms. Hobson graduated from the University of Louisville Brandeis School of Law in 2016. While in law school, she was the Vice-President of the Federalist Society and was a witness for the Moot Court Intrastate Trial Team 2015. She clerked for McClain DeWees, PLLC, for two years before passing the bar.

Before attending law school, Ms. Hobson worked at Old National Bank as a Personal Banker and The Merton Institute for Contemplative Living as the Administrative Assistant. Ms. Hobson currently lives in Louisville, Kentucky, with her husband and her two pets.